The origin of Puerto Banús goes back to the 1960s, when its founder José Banús started to build a luxury residential area called New Andalusia. His encounter with Noldi Schreck, architect and designer of the legendary neighbourhood of Beverly Hills, had prompted in the entrepreneur the vision of a more ambitious, exclusive project with an international vision.

Puerto Banús was founded upon the concept of a Mediterranean village in the Andalusia style, with luxurious avenues adorned with colourful gardens bathed by the sea. The inauguration of the complex took place in 1970, with more than 1500 invited guests. Among them, were members of Spanish royalty, Prince Rainier and Princess Grace of Monaco as guests of honour, and an extremely young Julio Iglesias who delighted those present with his music. 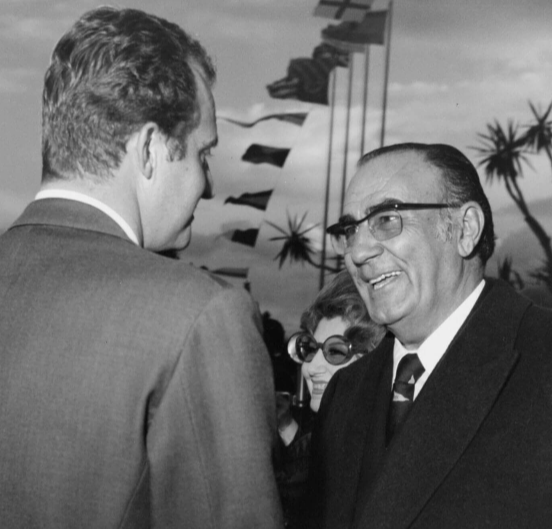 The best-known firms in the world soon set up in the new fashionable destination. In a few years, it came to be the favourite leisure haunt of the most important personalities in the world. Since then, the streets of Puerto Banús have been trodden by royalty, singers like Prince, Rod Stewart and Maria Callas and artists of the calibre of Sean Connery, Liz Taylor and Brigitte Bardot, among many others.

“Puerto Banús is focused on a continuous process of growth and reinvention to continue offering experiences of the highest quality to its visitors.”

“The vision of Puerto Banús is to lead the exclusive sailing and leisure tourism market in the Mediterranean. Its main mission is to offer unforgettable experiences and services of the highest quality to its visitors, with a business philosophy where the customer is at the centre, and deeply-rooted values of excellence, customer service and constant striving. These pillars form the foundation for a business culture which is conveyed through all its services.” 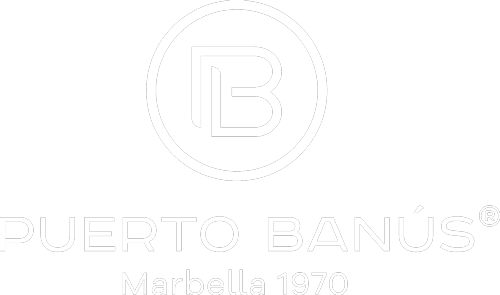 Manage cookie consent
To provide the best experiences, we use technologies such as cookies to store and/or access device information. Consenting to these technologies will allow us to process data such as browsing behavior or unique IDs on this site. Not consenting, or withdrawing consent, may adversely affect certain features and functions.
Manage options Manage services Manage vendors Read more about these purposes
View preferences
{title} {title} {title}
¿Cómo podemos ayudarte?